The reigning champion New Zealand women's rugby team have opened their World Cup defence with a 79-5 thrashing of Kazakhstan in France. 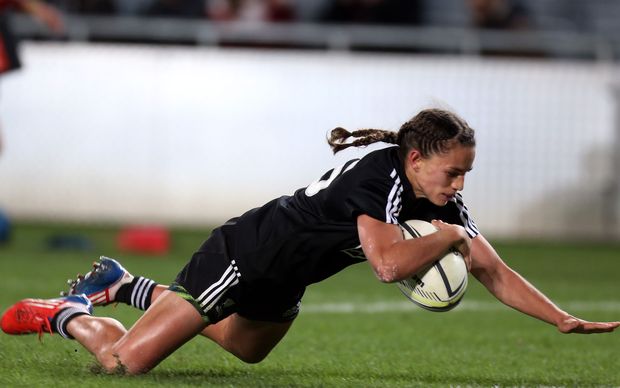 The Black Ferns have a four-day turnaround before their next match against the 2013 Six Nations champions Ireland.

New Zealand and England are tipped to be the form teams at the tournament having met in the last three World Cup finals.

The Black Ferns won all three of those and also the 1998 tournament.

New Zealand haven't lost a match at the World Cup in 23 years.