The 30-year-old combo guard has played in Europe and the ANBL, most recently for the Adelaide 36ers. 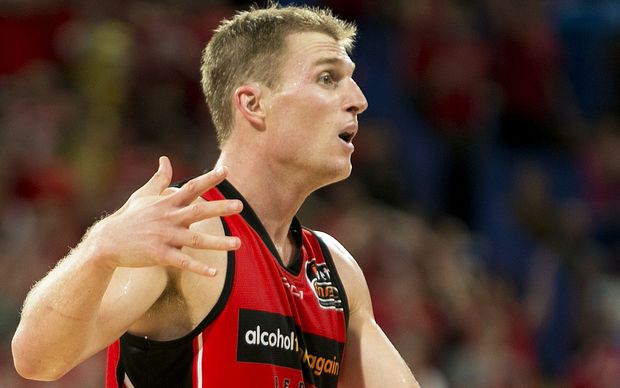 Breakers coach Dean Vickerman says Carter will initially serve as a back-up for both guard positions and expects him to provide some x-factor off the bench.

He says he could eventually develop into a starter and put pressure on others in the squad.

Vickerman still has one spot to fill on the roster and says he's looking for an import big man to complement and challenge Alex Pledger in the centre position.