The New South Wales Waratahs coach Michael Cheika has named an unchanged starting side for the Super Rugby final against the Crusaders at Sydney's Allianz Stadium on Saturday. 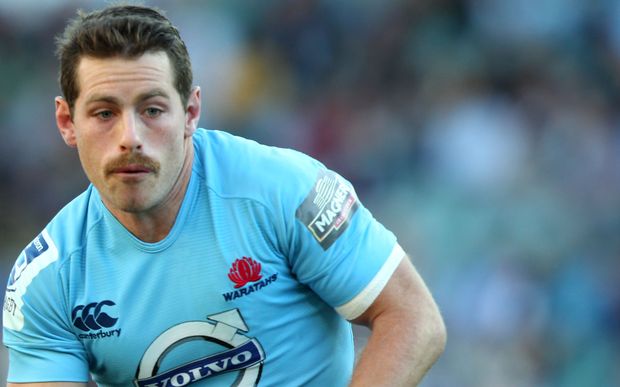 Cheika's named an extended 10-man bench, from which two will be omitted.

The only change to the extended bench from before last week's semi-final is Peter Betham replacing fellow winger Cam Crawford.

The Crusaders, who flew to Sydney on Wednesday, will be looking to extend their competition record title tally to eight, while the Waratahs are seeking their first.