The Sydney Roosters' NRL title defence received a hammer blow with confirmation Sonny Bill Williams will miss up to a month of action with a fractured thumb. 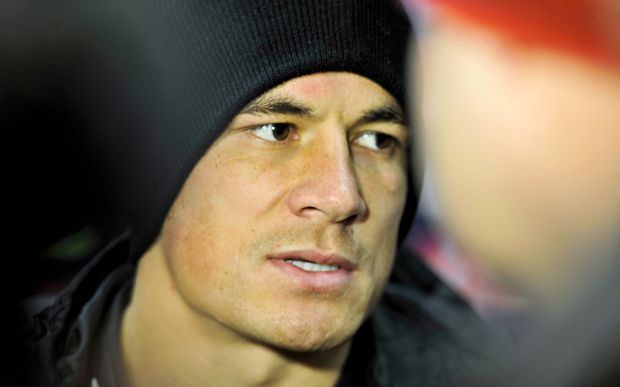 Already reeling from an embarrassing 16-12 loss to Newcastle on Friday night, the fallout continued with back-rower Williams' injury.

In a further blow to the Roosters, utility Mitchell Aubusson will be sidelined for up to two weeks with a high ankle sprain which forced him off the ground against the Knights.

The loss was the third from the Roosters' past four matches and left them on 24 points in fifth spot on the ladder.

Coach Trent Robinson's men face St George Illawarra at Allianz Stadium on Saturday with the likes of hulking forward Kane Evans in the frame for a call-up after some outstanding performances for feeder club Newtown.

Before Friday night's loss in Newcastle, the Roosters had already been struggling without NSW State of Origin stars, centre Michael Jennings and winger Daniel Tupou.

With six regular-season games remaining, the tricolours face a big test of their depth and character.

After next weekend's clash with Dragons, they host Gold Coast, are on the road against the Wests Tigers, travel to New Zealand to take on the Warriors, then finish with home matches against Melbourne and South Sydney.