Newcastle United beat the Wellington Phoenix 1-nil after Sydney FC beat West Ham United 3-1 in the double-header of the Football United series which wound up in Wellington. 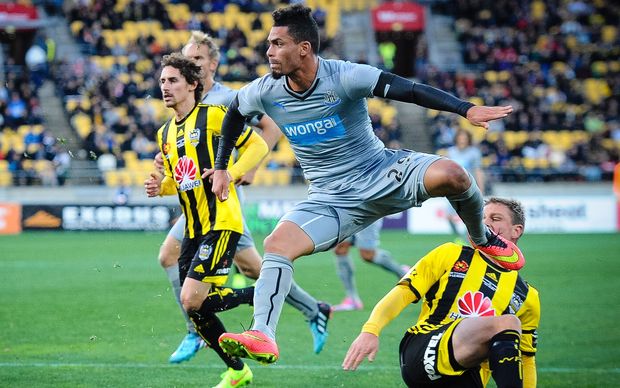 Newcastle scored the only goal in the first half, but the Phoenix created a number of scoring opportunities and were unlucky to not at least come away with a draw.

The Phoenix coach Ernie Merrick was very happy with his side's performance.

Merrick says they actually played better than they did when they beat West Ham during the week.

He says they built well from the back, controlled the ball and created scoring opportunities and that bodes well for the A-League season.

Earlier West Ham United lost their second match on tour going down 3-1 to Sydney FC in the opening match of the double header. 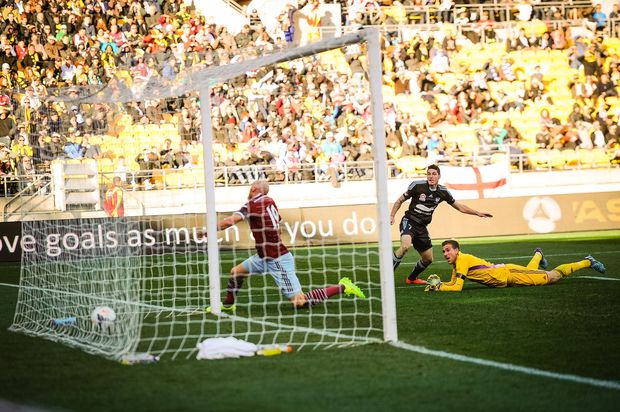 The Hammers were beaten 2-1 by the Wellington Phoenix on Wednesday in Auckland.

The West Ham manager, Sam Allardyce, says his team was attempting a new style of play and he's sorry to the fans that have made the journey from England that it didn't produce better results.