The Newcastle Knights rugby league fullback Darius Boyd has been granted indefinite leave from the NRL competition to seek treatment for depression. 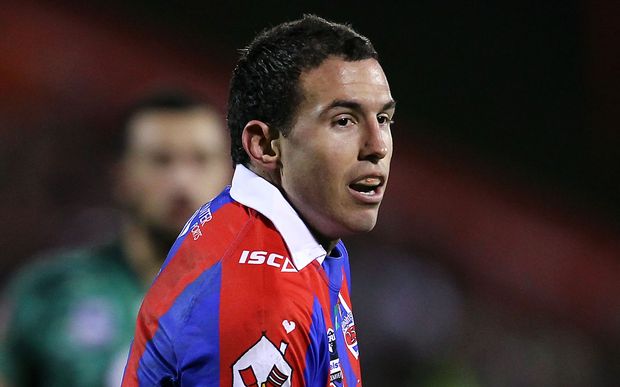 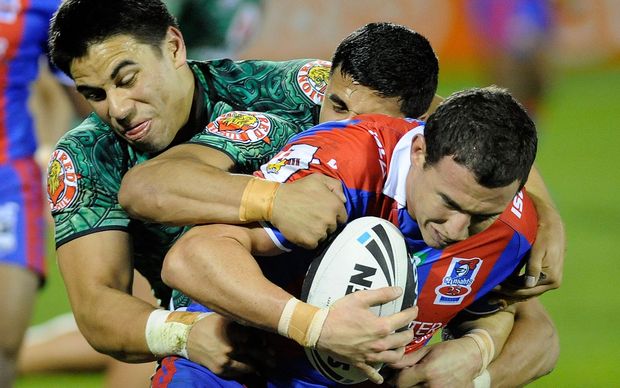 The Knights says there is no timeframe on Boyd's return to football, with their focus purely on his health, and football is secondary at this point.

The outgoing Knights coach Wayne Bennett says Boyd had been battling problems for several months and praised him for taking the first step in seeking help.

The news follows reports that the 27-year-old trashed a luxury hotel room in the Hunter Valley.

According to News Corp Australia, Boyd caused $NZ 1700 worth of damage after breaking a television, smashed glass and put a hole in a wall last week.

He later rang the resort's general manager to apologise and offer to pay for the damage.

Gidley told the publication the club was not aware of the incident.

Boyd has been in the spotlight in recent weeks, following a bizarre encounter with a television reporter the day after Queensland's win in State of Origin III.

Much focus has also been his future in rugby league, after coach and long-time mentor Wayne Bennett announced he was leaving Newcastle and returning to Brisbane next season.

Boyd has a clause in his contract that says he can leave the Knights should Bennett no longer be in charge.