New Zealand's first prospect of a medal at the Glasgow Commonwealth Games isn't concerned about opening the programme. 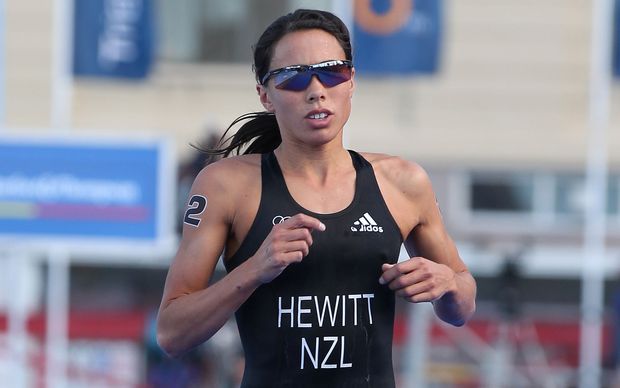 Hewitt isn't worried about her event leading off New Zealand's campaign, she says there is always pressure on them to perform and it'll be nice to get involved straight away rather than nervously waiting.

The 32-year-old adds that getting her events out of the way early will allow her to enjoy the rest of the Games.

Laurent Vidal suffered a heart condition in France in April and Hewitt adjusted her programme to be with him.

Hewitt says rather than training together Vidal is now advising her about her training which is good.

The men's triathlon follows the women's, with Ryan Sissons, Tony Dodds and Tom Davison lining up.