Six-times Olympic gold medallist Usain Bolt says he ready to put on a good show in the sprint relay at the Commonwealth Games after recovering from minor foot surgery and a hamstring injury. 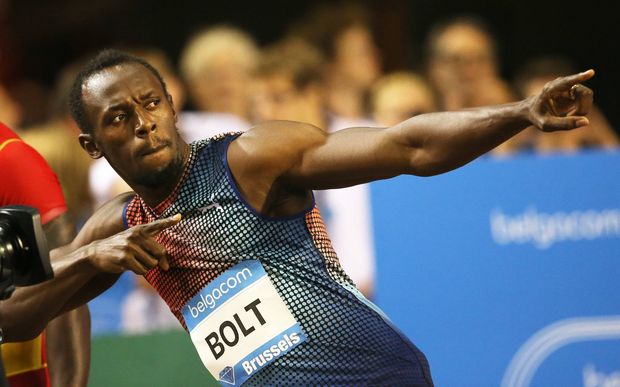 The Jamaican, who missed nine weeks of training after surgery on his left foot in March, says he's back in sub 10-second shape after training twice a day to get ready for the event in Glasgow which opens on Thursday.

Bolt says it was rough, but he's been through it a couple times so he knew what it took to get back.

His coach Glen Mills says the twice a day workouts were necessary to get Bolt ready to compete after he missed a lot of foundation work.

Bolt, who also has eight world championship gold medals in his collection, says the surgery was necessary in this off year.

The 27-year-old, who has pencilled in four 100-metre races over the next six weeks, says he didn't want to miss the Commonwealth Games because of his fans.

Bolt will only run the sprint relay in Glasgow.