New Zealand's top 10 women cricketers will be awarded annual contracts by the national body for the first time. 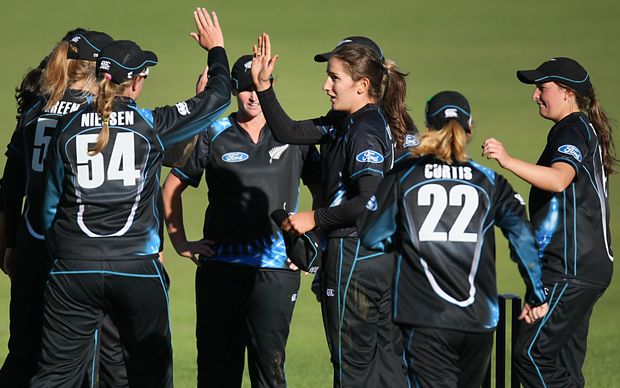 Previously no women were retained on annual contracts to play cricket and they were only paid assembly fees when training and playing for the White Ferns.

The retainer contracts will be tiered from $10,000 to $12,000 per year and assembly fees will still be paid, giving the top players the opportunity to earn up to $25,000 annually.

The New Zealand Cricket Head of Cricket, Lindsay Crocker, says the system is designed to keep the country's best players in the game for longer and acknowledges the increasing demands placed on the White Ferns.

Crocker says NZC is unable to emulate Cricket Australia or the England and Wales Cricket Board, both of whom have moved to contract their entire national women's squad fulltime.