The Breakers have added to their squad for the upcoming Australian National Basketball League season, signing the Guam international, Tai Wesley. 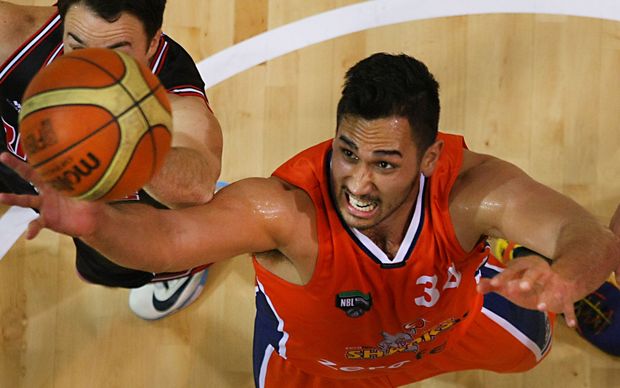 The 28-year-old is American born with a Fijian father, but qualifies as a local player under the new FIBA Oceania player rule, having lived in Guam for six years.

Wesley will arrive back in New Zealand in early September to begin pre-season training with the squad members not involved in New Zealand's World Cup campaign in Spain.