The Samoan Prime Minister Tuilaepa Sailele Malielegaoi has confirmed the All Blacks will play Manu Samoa in Apia on Wednesday July 8th next year. 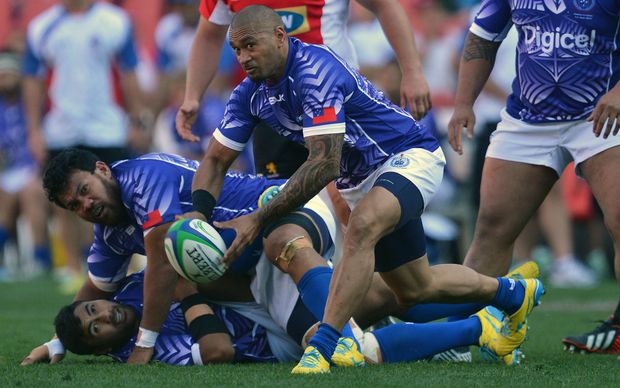 Tuilaepa, who is also chairman of the Samoa Rugby Union, said on his weekly radio programme that he had received a letter of confirmation from New Zealand Rugby.

He says Apia Park will be refurbished and needs a lot of work before the arrival of the World Champions.

Tuilaepa says China has been approached for assistance to carry out an upgrade of the playing field and stadium.

The match would be the first between the two nations in Samoa.

The Apia match will be just a few days after the scheduled final of Super Rugby and a week before the opening match of the Rugby Championship.