The Tall Black centre Alex Pledger is likely to miss next month's basketball World Cup in Spain with a foot injury. 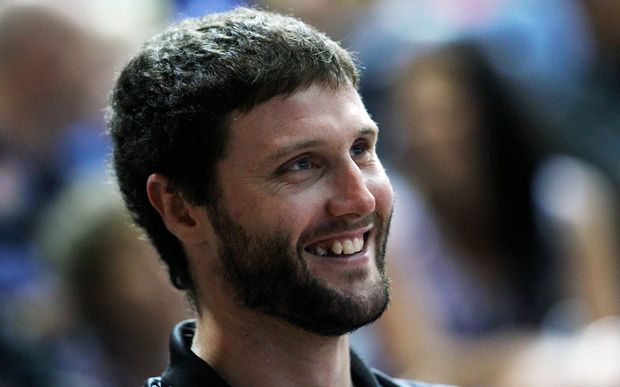 Pledger needs between four and six weeks to recover and could still play in the tournament which begins on August 30.

After a series victory over South Korea last week, head coach Nenad Vucinic has reduced the national squad from 17 to 14 players before heading to Korea for a further two games followed by a tournament in China.

The squad then goes to Europe with games in Lithuania and Serbia before arriving in Spain in late August.

The Tall Blacks will take both Casey Frank and Nick Horvath on tour despite knowing that only one of the naturalized players can make the final 12 for the World Cup.