The Waikato golfer Steven Alker has fallen agonisingly short of his second win of the season on the second-tier US professional tour, falling in a playoff at the Boise Open. 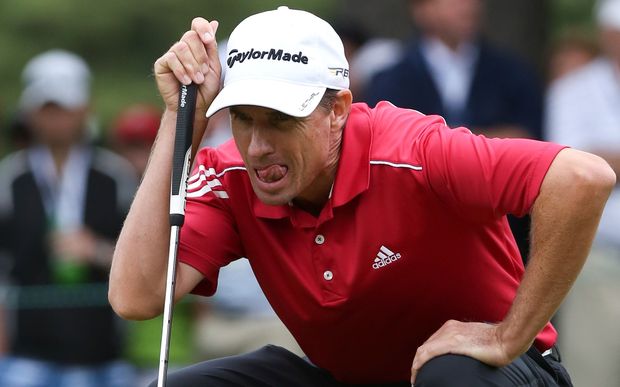 Alker held a two-shot lead heading into the final round and made a steady start with three birdies in his first 10 holes.

He dropped out of the lead with a bogey on the 16th, before closing with two birdies and a par to finish at 24-under in a tie for the lead with the American, Steve Wheatcroft.

The 42-year-old made par on the first playoff hole, which was bettered by Wheatcroft's birdie.

The second-placed finish ends a run of three consecutive missed cuts for Alker following his win at the Cleveland Open.

Alker is set to move into the top 10 on the money list with the result and moves a step closer to earning a PGA Tour card for next season.