The teenage New Zealand golfer Lydia Ko has slipped slightly down the leaderboard following an inconsistent third round at the latest LPGA tour event in Sylvania, Ohio. 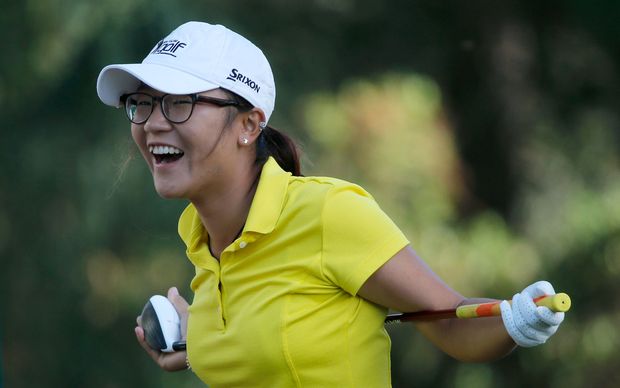 The 17-year-old started her third round in a tie for second but dropped to outright fifth by the end of her round.

Ko shot three birdies and two bogeys for a 1 under par 70, which moved the world number two to 9 under for the tournament, just two shots behind the joint leaders South Africa's Lee-Anne Pace and American Laura Diaz.

Ko had dropped to as low as a share of 11th during her round, but birdies on the 17th and 18th holes pushed her right back into contention for her fourth LPGA tour title.