The New Zealand womens hockey team has won a 4-nation tournament in Dublin, beating Ireland 3-nil in the final. 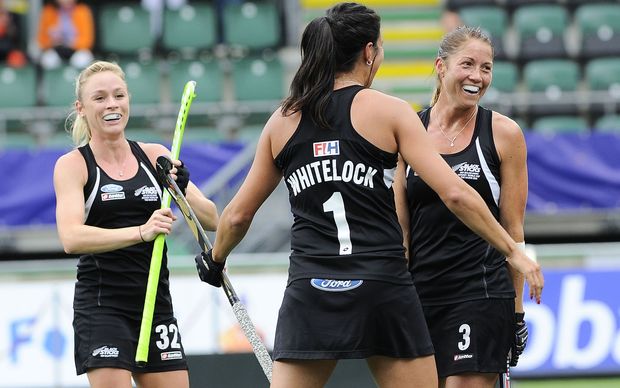 Krystal Forgesson scored 2 first half goals, while Sophie Cocks got the third late in the game.

The tournament was part of the Black Sticks preparation for the Glasgow Commonwealth Games.