A team from either Japan or Singapore will be included in Super Rugby when the southern hemisphere competition expands to 18 teams in 2016. 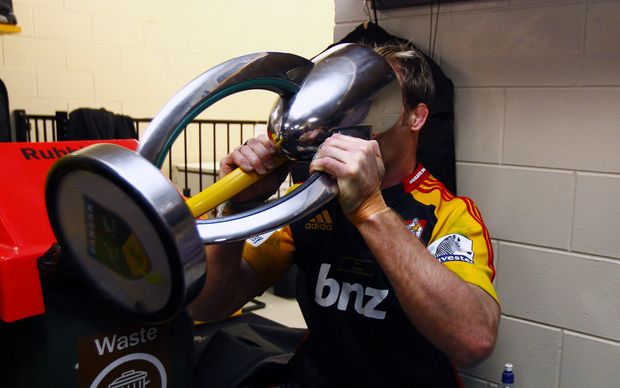 The SANZAR chief executive Greg Peters confirmed that two parties from Asia will compete for the opportunity to join an expanded Super Rugby competition in 2016.

A decision on the successful bidder will be announced in either September or October.

The two bidders now have until mid-August to submit formal tender documents, outlining why they are best positioned to join the international provincial rugby competition.

The bids will be assessed against the key criteria of commercial value, infrastructure, geographic location, rugby readiness and continuing sustainability.

The return of the Southern Kings from South Africa's Eastern Cape and a team based in Argentina have already been confirmed by SANZAR for the expanded competition.

Super Rugby was first created by the controlling bodies in Australia, New Zealand and South Africa in 1993 as the Super 10 competition and expanded over the years into the Super 12, Super 14 and, since 2011, Super 15 after the Melbourne Rebels franchise was included.

Japan is to host the Rugby World Cup in 2019, with one or two matches set for Singapore.