New Zealand's World and Olympic 470 sailing champion Jo Aleh and Polly Powrie have won the bronze medal at the European Championships in Athens. 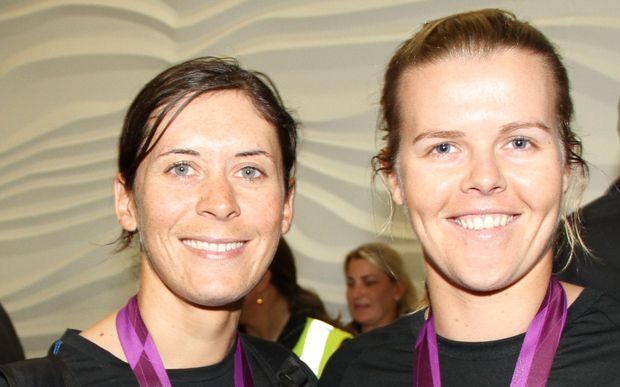 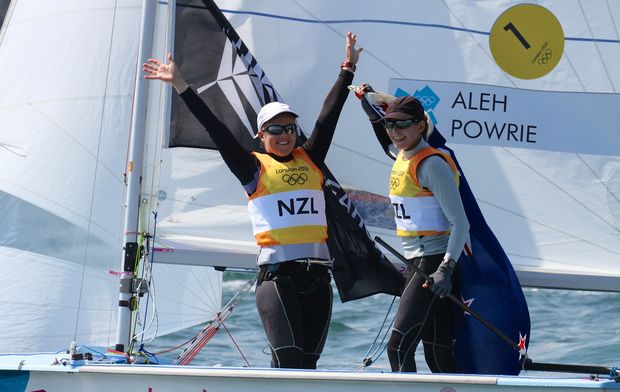 2012 Olympic Gold Medalists, Jo Aleh and Olivia Powrie (NZL Womens 470) celebrate their wind in front of the crowd and media on the Nothe course after winning their Gold Medal. Photo: PHOTOSPORT

The pair had a disastrous final medal race, capsizing at the first mark and finishing 10th and last.

They started the day in second place and were guaranteed a medal.

An Austrian pair easily won from Great Britain, with the New Zealanders four points behind them.

Powrie says overall it was a good regatta for them and it shows they have a few things to work on before they defend their world title later this year.