The New Zealand men's basketball team has beaten South Korea 102-69 in Wellington in the first of three Tests. 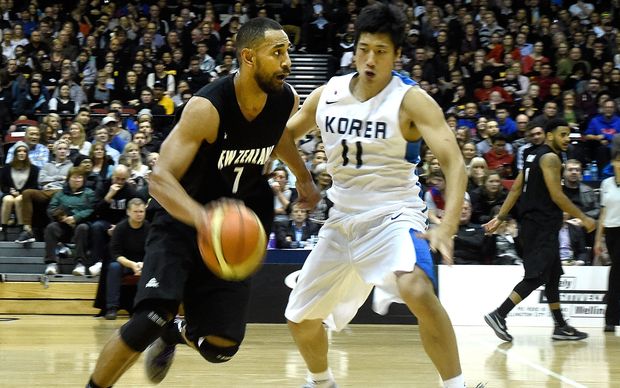 The win was best summed up by head coach Nenad Vucinic when he said afterwards that he thought they'd jumped on them a little bit.

The Tall Blacks dominated the second quarter, outscoring their opponents 34-11 and led by 32 at half-time.

Vucinic says he's expecting a much tougher game from the Koreans in the second Test in Tauranga on Thursday night.

Vucinic was pleased with an all-round effort from his team, with all 12 players getting good minutes and all 12 registering points.

While Webster shone with a stats-filled contribution and Kirk Penney led all scorers, it was an all-round team contribution that pleased the coach most.

The Tall Blacks are ranked 19th in the world, 12 spots ahead of the Koreans.