The Highlanders are into the Super Rugby playoffs for the first time in 12 years but they face a herculean task in making it past the first week of the finals. 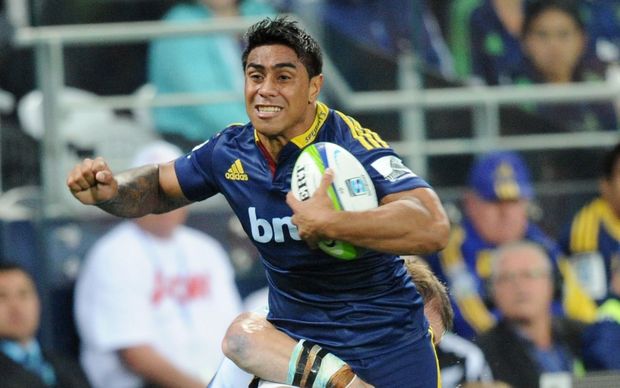 Malakai Fekitoa during a Super Rugby match between the Highlanders and Western Force in Dunedin in March. Photo: AAP / Ross Setford

The southerners must travel to Durban to face the top South African side the Sharks, with many writing the match off as mission impossible for the Highlanders.

However they were one of just two sides to beat the Sharks in Durban this season, triumphing 34-18 back in April, and coach Jamie Joseph says they should have the services of their star All Blacks fullback Ben Smith.

Joseph says Smith has recovered from a leg infection that ruled him out of last weekend's loss to the Crusaders.

The Chiefs' win over the Blues on Friday moved the defending champions into fifth place and a playoff against the ACT Brumbies in Canberra.

The winners of the qualifiers progress to the semi-finals against the second placed Crusaders in Christchurch or the top qualifiers the New South Waratahs in Sydney.