South Canterbury's Tom Walsh has recorded the biggest outdoor throw of any Commonwealth shot putter in 2014 as he finished third at the latest Diamond League meet. 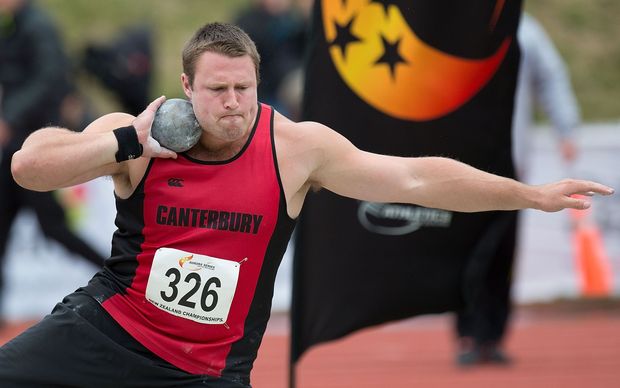 The event took place at the same venue that will hosts this month's Commonwealth Games.

The 22-year-old now heads to another meet in the Czech Republic, before returning to Scotland to compete in the Glasgow Games on July the 28th.

Walsh's 21.23m toss was just three centimetres short of his indoor best, set when winning bronze at the World Indoor championships in March.

With Delhi gold medallist Dylan Armstrong of Canada pulling out of the Games with a wrist injury, Walsh will be a genuine gold medal prospect in Glasgow.