The New Zealand cyclist Greg Henderson has declared he'll be ready for this month's Glasgow Commonwealth Games, just two days after crashing out of the Tour de France with a hole in his knee. 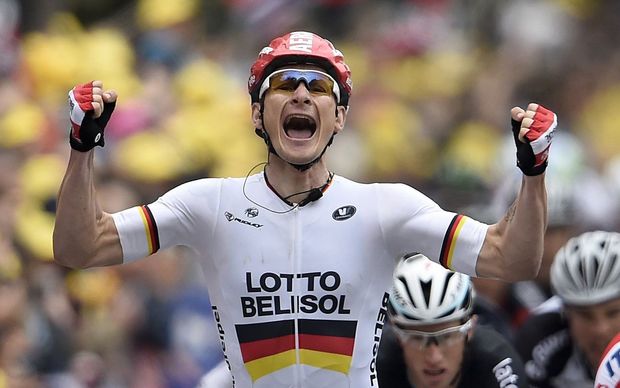 The 37-year-old underwent surgery on the injury in Belgium and has been given the all-clear to return to riding in 10 days' time.

Henderson says he's made himself available for the Commonwealth Games despite the injury as he's in excellent condition after preparing for the Tour de France.

He says a medal in Scotland would ease the pain of crashing out in France and says Glasgow gold would be just the tonic to his Tour de France woes.