The World Cup-winning All Black halfback Piri Weepu is leaving the Blues and New Zealand rugby to join English club London Welsh at the end of the Super Rugby season. 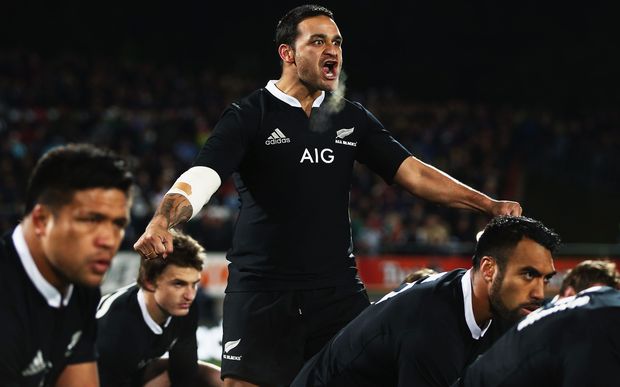 Piri Weepu of the All Blacks leads the haka prior to the Third Test Match between the New Zealand All Blacks and France at Yarrow Stadium on June 22, 2013 in New Plymouth. Photo: PHOTOSPORT

The 31-year-old, who was New Zealand's starting No.9 in the 2011 Rugby World Cup final against France, which the All Blacks won 8-7, has signed a two-year deal with the recently promoted English club.

He played the most recent of his 71 Tests for the All Blacks against France in June last year.

Weepu leaves the Blues, for which he played 39 Super Rugby games, after previously playing 84 matches for the Hurricanes.

Kirwan says the proud Wanuiomata product has been a great servant of the game and says it's great for him to go overseas and get a new experience.

He says he helped New Zealand win a World Cup and has been a great All Black and it's a natural progression that he rolls on.