The All Blacks first-five Beauden Barrett has re-signed with the Hurricanes for the next two Super Rugby seasons, ending speculation he might be heading north to the Blues. 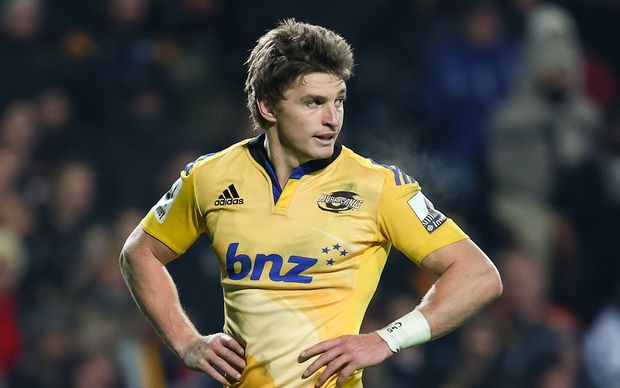 The 23-year-old from Taranaki says he's enjoyed the supportive environment at the Hurricanes, and is looking forward to working with the new coaching staff next year.

He says while he did have other options, he felt he still had unfinished business with the Wellington based team.

The Hurricanes chief executive James Te Puni says the franchise is thrilled to re-sign a player who had been extremely instrumental for the Hurricanes in recent seasons.

Chris Boyd and John Plumtree take over the Hurricanes' coaching next season.