The Silver Ferns centre Laura Langman is staying with the Northern Mystics for next year's ANZ Championship trans-Tasman netball season. 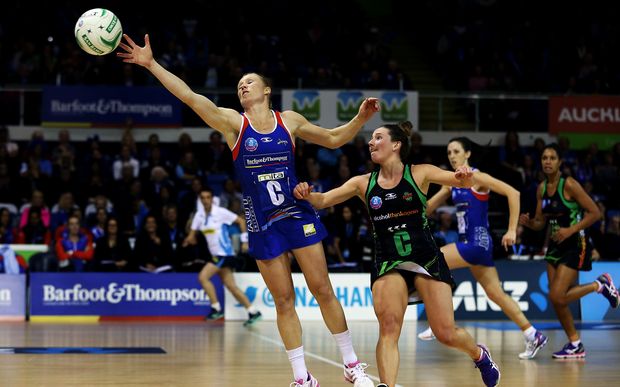 Langman joined the Auckland-based franchise this year from the Waikato Bay of Plenty Magic.

The 28-year-old, who has notched up more than 100 ANZ Championship netball matches, will join new recruit Millie Lees in the midcourt for the Mystics next season.

Langman is another key signing for the Mystics who have also retained Maria Tutaia, Cathrine Latu and Temalisi Fakahokotau.

Coach Debbie Fuller says Langman's preparation and attention to detail is highly valued and she has huge expectations of herself.

Fuller says she went through a big adjustment when she joined the side this year but she worked through it.

Langman says the opportunity to build on combinations established this year - especially the inroads she made with goal shoot Cathrine Latu - was a factor in her decision to stay.

She concedes that it took a while for the Mystics to hit their straps.

The Mystics finished 7th this season.