Teenagers have been dominating pre-tournament talk going into the British Open women's golf championship at Royal Birkdale, near Liverpool on England's west coast. 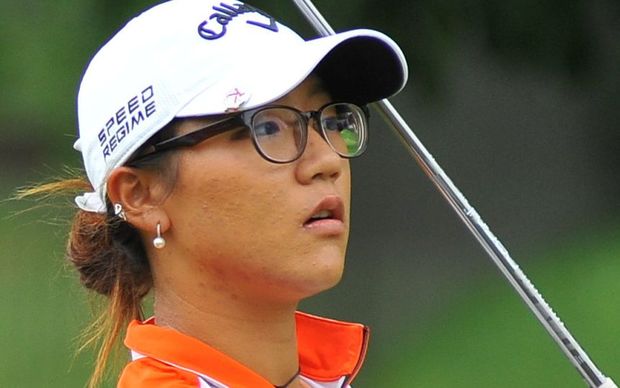 New Zealand's 17-year-old world number two Lydia Ko, Britain's 18-year-old Charley Hull, and the 19-year-old American Lexi Thompson are the present and the future of the women's game, ready to replace the Australian evergreen Karrie Webb, who was 20 when she won the first of her three Championships in 1995, as the youngest-ever winner.

Ko, who turned professional at the end of last year, has been the leading amateur at the last two British Opens, she's the youngest player in the field, and she'll be bidding for history when she tees off.

Victory on the Lancashire links course would make Ko the youngest winner of a major championship on the women's Tour, by more than a year.

In her first year as a professional Ko is third on the LPGA Tour money list.

The clear favourite for the title is the world number one and player of the moment, American Stacey Lewis.

Cathryn Bristow is the only other New Zealander in the field.