The veteran forward Ben Matulino makes his return from injury when the Warriors take on Parramatta at Mount Smart Stadium on Saturday. 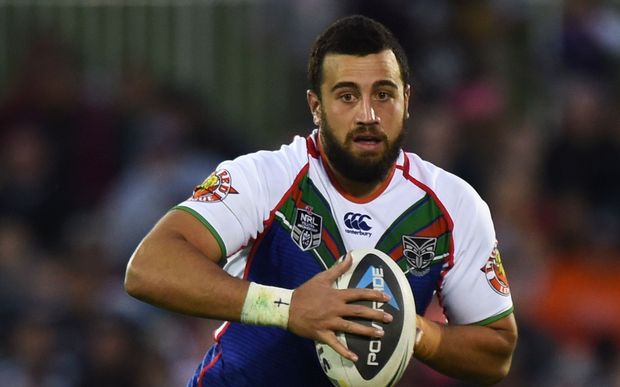 Matulino, whose last appearance was in the second row against South Sydney in Perth on June 7, has been named on the bench.

The only change to the starting line-up sees prop Suaia Matagi replacing veteran Sam Rapira who has a back injury.

Matulino's return leaves him on target to make his 150th appearance this year; he would be the 10th to achieve the feat for the club.