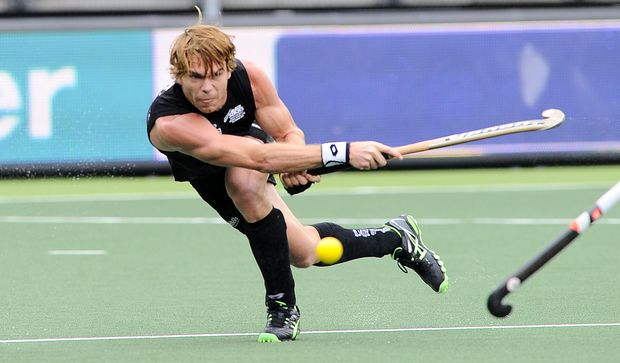 The New Zealand Commonwealth Games team has been completed with the naming of the men's hockey team.

It's a vastly experienced side with all but four of the 16-man squad having played more than a hundred Tests.

Northland's Shay Neal and Canterbury's Brad Shaw have been added since last month's World Cup, while Devon Manchester is the sole goalkeeper in the team captained by veteran Dean Couzins.

Couzins and Phil Burrows are both heading for their fourth Commonwealth Games.

Ranked third in the Commonwealth, coach Colin Batch says the competition at last month's World Cup and training together in Auckland has meant the team is well prepared and the players are looking forward to getting the Games underway.

The New Zealand team for Glasgow has reached 233.

24-year-old Neal is Batch's bolter in the team, making an impressive recovery having had a serious hip operation in November.

The New Zealand men are in Pool B and play Canada, Trinidad and Tobago, England and Malaysia in pool play.