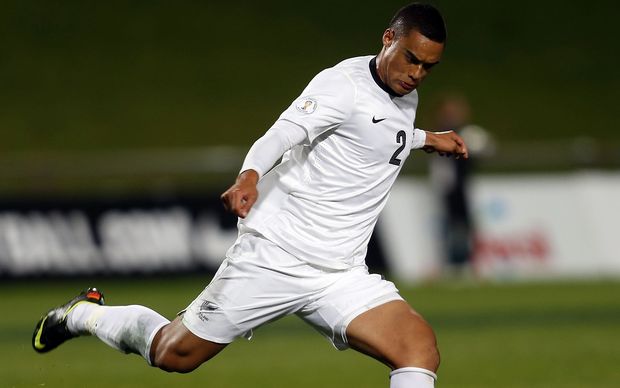 33-year-old Hudson is currently in charge of the Bahrain national team and is building a growing reputation in the Middle East as one of the youngest bosses in world football.

The Mirror says New Zealand Football has approached the Bahrain FA for permission to speak to Hudson about him taking charge.

New Zealand Football isn't commenting on the report, but did say they expected to make an appointment this month.

The All Whites have been without a permanent coach since Ricki Herbert stood down last year.