The Highlanders fullback Ben Smith will spend another night in a Sydney hospital where he's being treated for a leg infection. 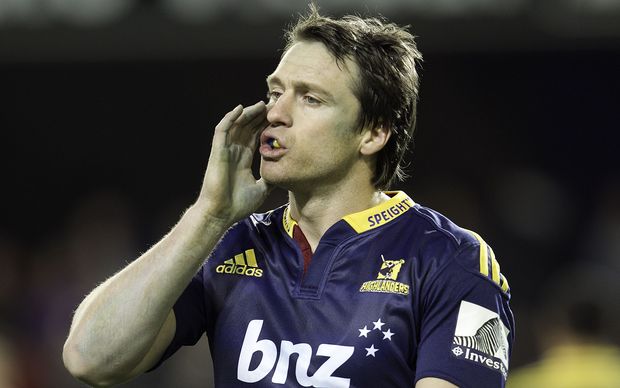 The All Black was taken into care following the Highlanders loss to the Warathahs on Sunday.

The Highlanders say Smith is responding well to treatment and is due to be discharged on Wednesday morning.

The infection is thought to have come from a superficial graze on Smith's leg.

The Highlanders say a decision on his availability for this weekend's match will be made later in the week.

The loss of Smith, capped 29 times for New Zealand, would be a big blow for the Highlanders, who can snatch the New Zealand conference from the Crusaders' grasp if they score four or more tries in a victory by more than seven points, while denying their opponents a bonus point.

A loss in Christchurch, however, could tip the fourth-placed Highlanders out of the top six and playoffs contention if other results go against them in this weekend's final round of the regular season.