The New Zealand sevens coach Gordon Tietjens has shown faith in most of his World Series regulars in naming the team he hopes will win a fifth consecutive Commonwealth Games gold. 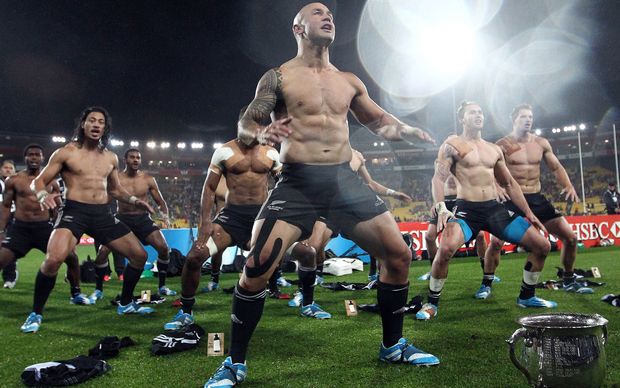 The All Black sevens team perform the Haka. Photo: PHOTOSPORT

Missing the cut are the veterans Lote Raikabula and Tomasi Cama.

Two additional players will be named as reserves at the end of this week's training in Mt Maunganui and will travel with the team to the Netherlands for a pre-Games training camp on July the 14th.

They will return home if not required.