The Wellington Phoenix remain tight-lipped about the future of Michael McGlinchey, despite the All Whites midfielder training with the A-League football club. 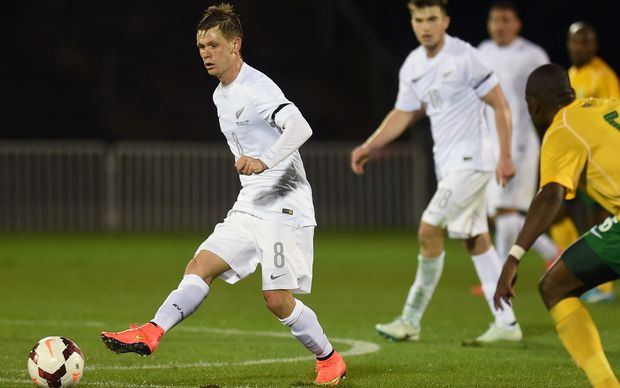 The New Zealand international is at the centre of a contract dispute after declaring he wants to join the Phoenix rather than return to A-League rivals the Central Coast Mariners.

The Mariners are seeking legal advice to prevent the 27-year-old from playing for any club until the start of next year after McGlinchey started training with the Phoenix, until his contract status with Central Coast is resolved.

Merrick refused to comment any further, but says he hopes the situation is resolved as soon as possible.

McGlinchey was off-limits to the media.