The Maori All Backs will play in Singapore for the first time in November, with New Zealand Rugby confirming a three-match Asian tour. 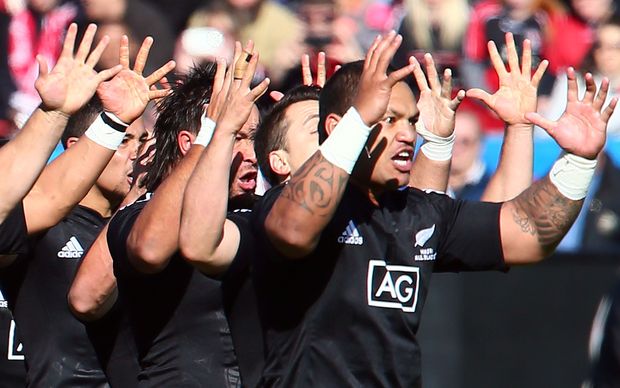 The Maori All Blacks perform their Haka before taking on Canada during last November. Photo: PHOTOSPORT

The historic match against the Asia Pacific Dragons will be played in Singapore's new National Stadium on November the 15th.

The one-off match, which follows two games against Japan in Kobe and Tokyo on November the 1st and 8th respectively, completes the three-match Asian tour.

The Asia Pacific Dragons are an invitational side drawn from top Asian and Polynesian players.

They will be coached by former All Blacks Captain and Counties Manukau Coach Tana Umaga.