The New South Wales Waratahs looked every inch a championship side as they locked up top spot in the Super Rugby standings with an emphatic 44-16 victory over the Highlanders in Sydney. 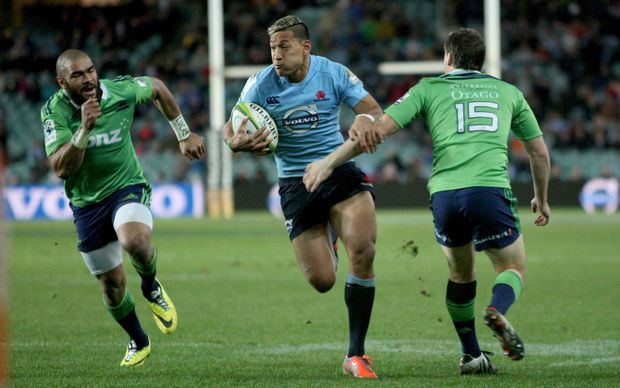 The Waratahs scored six tries to one, but only led 11-9 at half-time.

The result guarantees the Waratahs home field advantage in the playoffs, while the Highlanders are fourth, four points behind the second-placed Crusaders, whom they play this weekend.

The Highlanders, who have 42 points, could still overtake the Crusaders and win the New Zealand conference if they can prevail in their clash in Christchurch.

A loss could also mean they qualify for the playoffs - however they can still be overtaken by the ACT Brumbies, the Chiefs or the Western Force.

The Chiefs play the Blues in the final round.