The Crusaders have rushed All Blacks Dan Carter, Kieran Read, Owen Franks and Israel Dagg back into the starting XV for Saturday's crucial Super Rugby match against the Blues in Christchurch.

The quartet's return is a major boost for the New Zealand conference leaders as they look to cement their place in the playoffs. 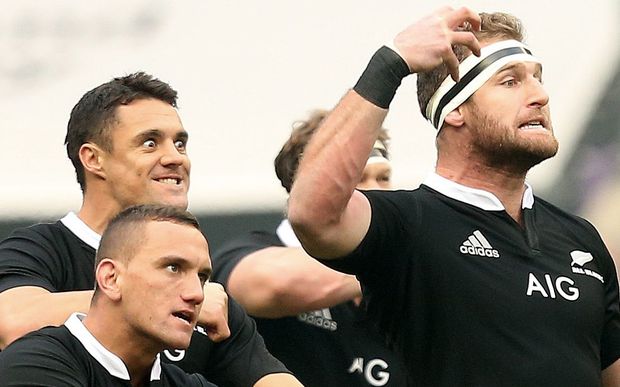 Colin Slade retains his place at first-five with Carter outside him in the No.12 jersey, pushing Ryan Cotty out one spot to centre.

Carter will square off against the Blues and All Black second five Ma'a Nonu in a mouth-watering midfield match up.

Read starts at No.8 and captains the side, meaning Luke Whitelock drops to the bench.

Franks starts at prop after coming off the bench last against the Hurricanes.

Dagg has recovered from injury to take the fullback's jersey.