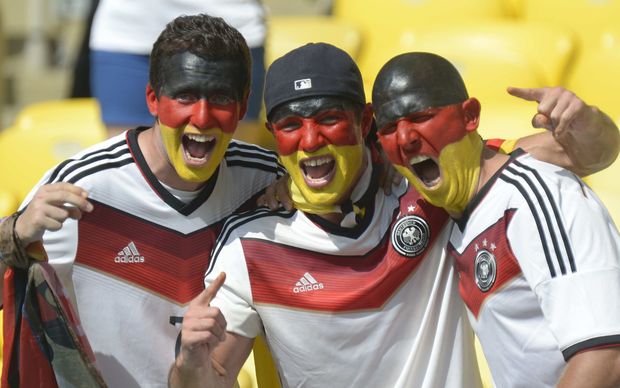 German defender Mats Hummels scored the only goal in the first half with a towering header that rocketed into the roof of the net off the underside of the bar after 12 minutes.

They'll face hosts Brazil, who beat Colombia 2-1 in the second quarter-final in Foraleza.