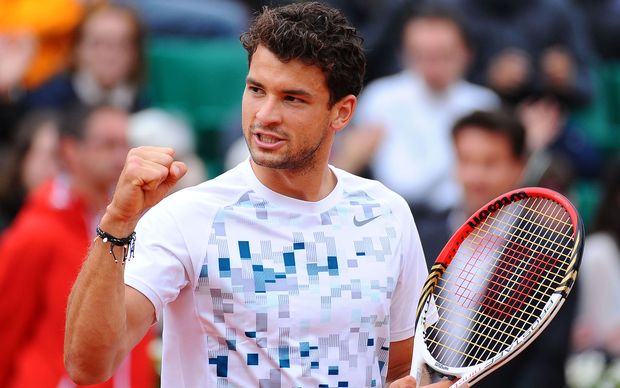 Dimitrov, the 11th seed, clinched a sensational 6-1, 7-6, 6-2 victory on Centre Court just 24 hours after world number one and two-time champion Nadal had been knocked out in the fourth round by Australian teenager Nick Kyrgios.

Murray had hoped to become the first British man to successfully defend the Wimbledon title since Fred Perry in 1936 but the 27-year-old's defeat snapped his 17-match winning streak at the All England Club.