The National Beekeepers Association will become Apiculture New Zealand from the start of April, after members voted to change the constitution. 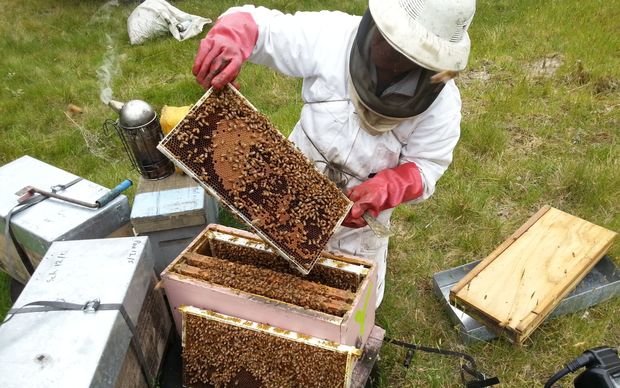 Members of the NBA voted 58 percent in favour of the change.

NBA chief executive Daniel Paul said the name change reflected the considerable changes that had occurred in the industry over the years.

"While beekeepers, particularly commercial beekeepers, are still at the heart of the industry, there are packers, exporters, there are landowners, there are a variety of stakeholders who are now involved in the wider apiculture industry so we need to reflect that."

Federated Farmers bee industry group chairperson John Hartnell said the positive vote had given him a huge sense of relief.

"This is a milestone event in the apiculture industries history. The positive vote of support from the NBA membership reaffirms what the entire industry has been advocating for since the Apiculture Conference in 2014.

"We're encouraging all Federated Farmers Bee Industry Group members to join the new entity when it is open for business, we now must all come together as one to advocate for the future of the apiculture industry."