A career in the primary industries sector doesn't neccessarily mean getting dirty on a farm.

Emerging young leaders in the primary industries visited schools around the country this year to showcase a different side to rural careers. 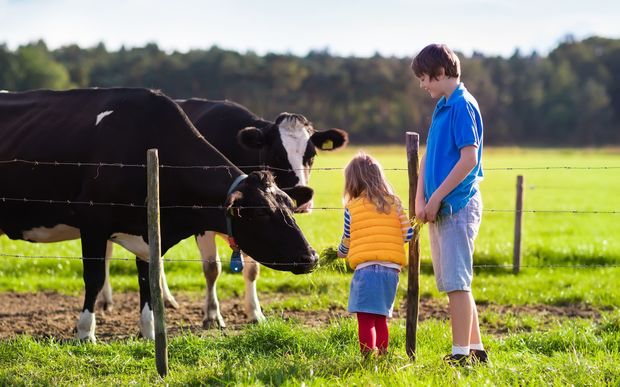 New Zealand Young Farmers is a non-profit organisation with more than 70 clubs around the country and has been trying to attract school-aged children to a career in the primary industries.

Chairman Jason Te Brake works in the sales and marketing team for the meat processor ANZCO and focuses on how the product gets from the farm to the customer.

One of the group's goals was to make more young people aware of the different career paths and opportunities, Mr Te Brake said.

"We go into rural schools, but we're also going into schools in Auckland city." 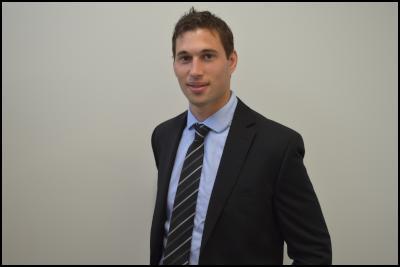 Attitudes towards careers in agriculture were changing, he said.

"I think the tide is definitely turning where agriculture is now being seen as an industry that has a lot of opportunity for it. People are starting to realise that you don't just need to be working on farm to be involved, you can actually be involved in... science, or you might end up working in food innovation."

"I think in the past schools have tended not to push people into agriculture as much as they'd like to because they don't see it as being a sexy industry."