Federated Farmers says the threat against babies' safety by contaminating infant powder is so extreme it discredits the campaign against 1080. 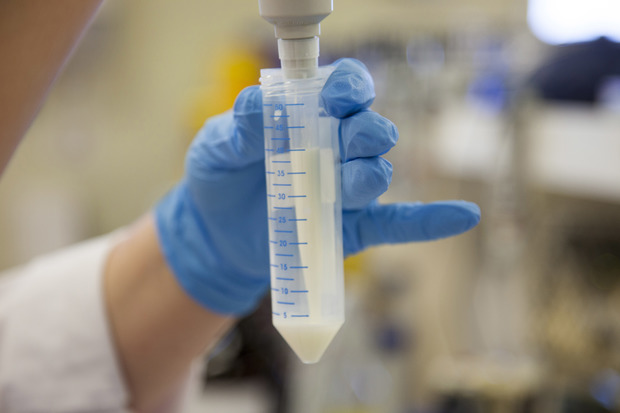 The Federation was one of the organisations to receive the threat in the form of a letter, and powder containing the poison.

Opponents object to it being scattered in aerial drops to controls pests such as possums, rats and stoats.

Federated Farmers' pest spokesperson Chris Allen said the use of 1080 was very targeted and through scientific research, the amount that was used has significantly reduced over the years.

He said it was especially effective in remote hill country areas.

He said he could not believe it when he heard the threat.

"I think it's really quite a dangerous and misguided attempt to get some attention. I've never heard of anyone threatening to kill babies, whether it be in New Zealand or overseas. I think it just ramps the anti up to almost make the opposition uncredible, it's just right out there."

Prime Minister John Key said trading partners were told about the threat before it was made public yesterday.

Dairy Companies Association of New Zealand chairman Malcom Bailey, who also sits on the Fonterra Board, said dairy companies were briefed at an earlier stage and have taken precautionary measures.

"Our customers and regulatory authorities in other markets should have every confidence that we are on the front foot. We are taking this issue to people, we are not waiting until something bad has actually happened, for example, people getting sick. We are front-footing this and they should have confidenhce that we are very transparent about what we're doing and that we are putting safety first and we will never compromise that."

Mr Bailey said it was far too early to say what damage could be done to New Zealand's exports and he's hoping it won't get to that.