The council representing Fonterra's farmer shareholders is backing the co-operative's new scheme to allow South Island farmers to supply milk for up to five years without having to buy shares.

Fonterra has launched a new company, Mymilk, which aims to sign up farmers in the Canterbury, Otago and Southland regions who are not currently supplying Fonterra. 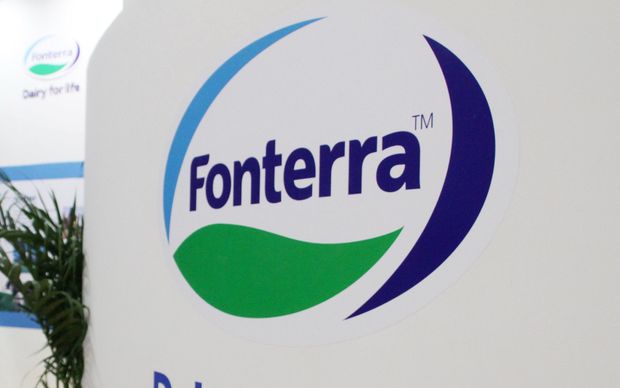 It is Fonterra's response to growing competition for milk in the South Island, where the fastest growth in dairy production is occurring, especially from new farm conversions.

Farmers supplying the co-op have to hold shares to match their supply. Those shares are currently trading at $6.15 a kilo of milk solids.

Fonterra Shareholders Council chair Ian Brown said it could be a disadvantage when it had to compete with other processors who did not require farmers to buy shares.

"The shareholders council's broadly supportive of the concept, recognising that we do have a need to capture some of that supply that we're currently not getting, specifically out of new conversions in the South Island, but overall, this is a good lead-in towards becoming a shared-up Fonterra supplier at some point."

Mr Brown said he could understand that some Fonterra suppliers who had just joined up and bought shares would be unhappy at missing out on the new offer to supply milk without having to buy shares.

"We do though have other contractual arrangements with farmers, obviously not as attractive I guess to some as not having to front up with any share capital, but there are other alternative arrangements in terms of how much capital's contributed into shares and for how long, so there's a lot of flexibility."

He said that included giving farmers the option of buying the shares they needed over several years.

"My concern is that this is one more payment option in a growing number from Fonterra that has the potential to divide the co-operative shareholders and perhaps undermine over time, that commitment to a co-operative."

"It is our biggest, most significant company and it's really important that the supplying shareholders are committed to support it and supply it, otherwise we'll end up with a meat industry scenario, where we have co-operatives, but the commitment is not really genuine and they struggle for on-going, consistent supply," said Mr O'Connor.