The latest dairy production statistics show last season was one of the best on record, with a 10 percent increase in the volume of milk solids processed.

However, the continuing expansion of the industry tells only part of the story. 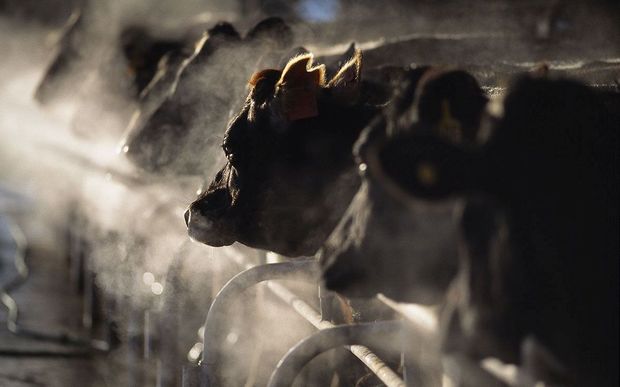 The national herd grew by almost three percent but production from each cow was up by more than seven percent.

DairyNZ senior economist Matthew Newman said the per cow increase was basically down to what the animals ate.

"The big driver has been the increase in milk solids per cow, coming from a numbr of factors. One, last year was a very good season in terms of growing pasture, compared with the previous season which was actually a drought season. Secondly, farmers had record high milk prices and were therefore able to purchase extra supplements to help bolster production," he said.

Matthew Newman said the past season's record milk production and prices would help farmers to cope with the rapid fall in milk prices this season.

Livestock improvement co-operative LIC said the gains, measured as breeding and production worth, increased by 14 percent and 10 percent respectively.