The EPA and the Greens have put the spotlight on several agrichemicals - a "high risk" organophosphate and a chemical recently banned in China.

The Environmental Protection Authority may soon restrict or ban an organophosphate insecticide that it said posed a very high level of risk to people, birds, bees and aquatic life.

It is calling for submissions on the organophosphate dichlorvos.

The authority said people spraying the insecticide were being exposed to several hundred times the safe level, even when wearing protective clothing.

Its also found that when sprayed outdoors, dichlorvos presented a very high risk to birds, bees and aquatic inveterbrates, which were exposed to levels of the chemical tens to thousands of times higher than the level of concern.

In 2011 a number of groups called for dichlorvos to be banned or restricted only to biosecurity uses - including Federated Farmers and the National Beekeepers Association - although the Persimmon Council felt the risks were being overstated.

Meanwhile the Green Party is questioning whether it is appropriate for another agrichemcial - chlorsulfuron - to be used in New Zealand after it was banned in China last year due to its phytotoxicity and long residual effect. 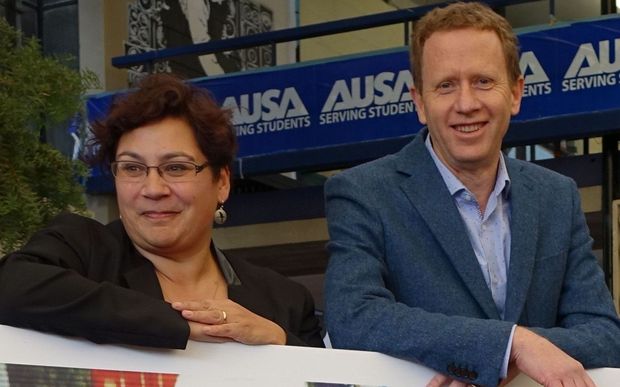 It's the active ingredient in the herbicide Telar - the chemical sold in combination with herbicide-tolerant swedes that are being investigated following the deaths of hundreds of cattle in the South Island.

While the toxicity of chlorsulfuron has been linked to plants, not animals, the Greens agriculture spokesperson Steffan Browning questioned whether it was appropriate for New Zealand's dairy cows to be eating forage crops sprayed with a chemical banned in China.

DuPont, the company that manufactures Telar, refused to answer questions about chlorsulfuron and Telar.