Prime Minister John Key says setting up a register to track purchases of New Zealand farmland by foreigners is not a priority for the National-led Government. 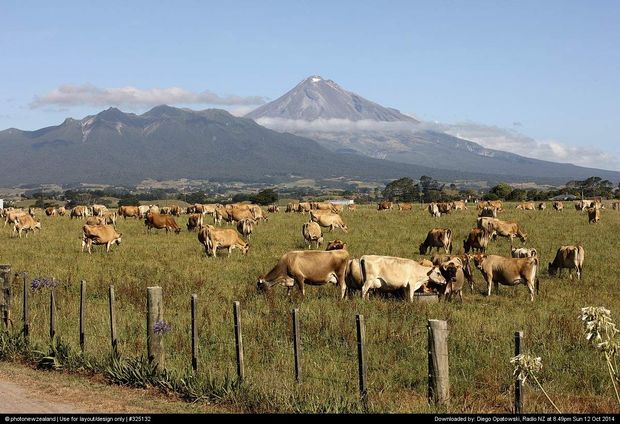 During the election campaign, foreign ownership of farmland was a hot topic with some political parties and Federated Farmers calling for a register to be set up so New Zealand has an accurate idea of how much farmland is foreign owned.

At the moment it is guess work, with estimates of how much farmland is owned by foreigners ranging from anywhere from one percent to more than 10 percent.

However, Mr Key said he did not see a foreign farm register as a priority.

"At this stage we haven't believed that that's necessary, primarily because the Overseas Investment Office basically has to sign off on any sale of land that's over 4.5 hectares.

So in reality they have pretty good information about foreign ownership of farmland," he said.

He said the challenge is in the complexity of such a register, which would need to be updated every time a foreigner sold land to a New Zealander.

"It's not as straight forward because often the purchasing agent can be in a company or trust structure and that's very complex about whether it fits within rules or what portion should be deemed to be foreign.