The weekend cold snap which brought snow to some areas is unlikely to take much of the shine off what is shaping up to be the best lambing season in years through most of the country. 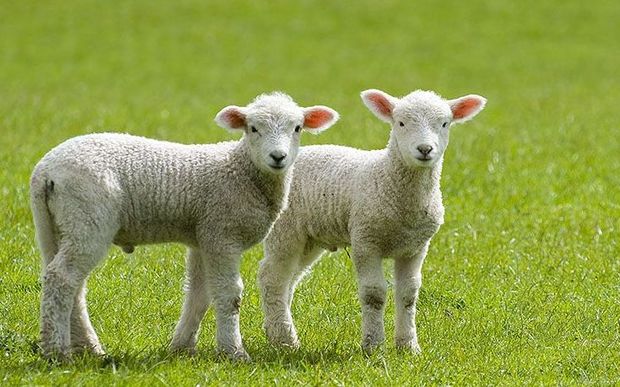 Lambing is still underway in the high country and in lower parts of the South Island which bore the brunt of the bad weather.

South Island director for Beef and Lamb New Zealand Andrew Morrison said with lambing spread over a month on most farms, the 36-hours of cold weather won't have been too disruptive or damaging.

"It was well forewarned, so farmers knew it was coming. That was the good thing, and it was a reasonably short, sharp event so, as much as it's been quite inclement and unpleasant, the majority down in Southland here are well through lambing on the flats.

"There will be some guys on the hills that are like ourselves. We started lambing in the hills on the 20th of September , so we are only 15 days into it, but I think generally most will get through pretty well," he said.