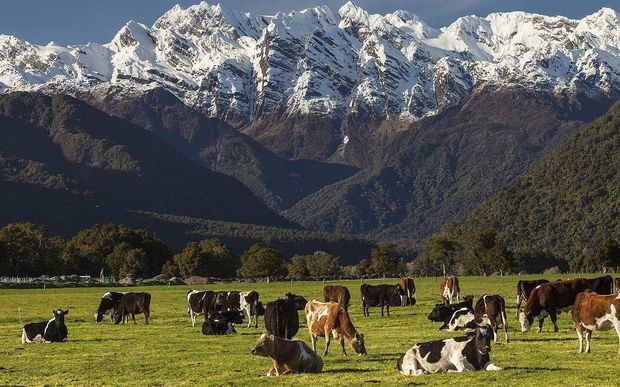 They say the dry start to the spring has wreaked havoc with fertiliser application which is having a knock on effect for both dairy and dry stock farms at the worst possible time.

Some rain has now arrived in the region but Federated Farmers West Coast president Katie Milne said it had been a tough few weeks.

"Just getting a little bit stressed out, we are expecting some rain but it's put us behind being so dry and the fact that it was two-and-a-half weeks of frost at the start of it.

"That's put the soil temperature down, and has meant that the growth isn't kicking away behind the cows. Of course, we're coming up to maximum milk supply and the time of year when you would normally have a surplus and our grass covers are behind and down, so there's a bit of stress running around."

However Ms Milne said about 100 milimetres of rain is expected on the West Coast over the next ten days, with the bulk of it expected this weekend.