Fonterra has responded to criticism from the national silage wrap company Plasback that it was not doing enough to to support recycling in the dairy industry. 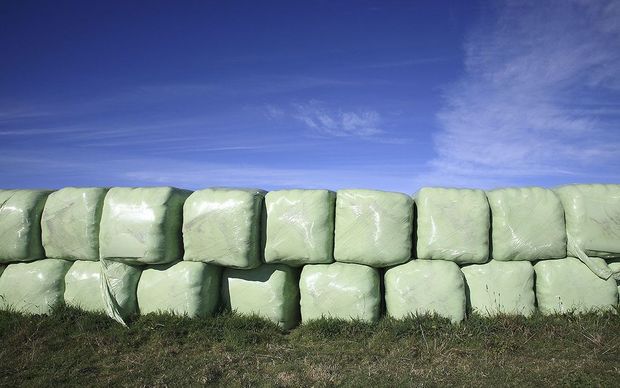 Plasback manager Chris Hartshorne had said Fonterra was not pulling its weight when it came to recycling and needed to help the group, which was struggling with the sheer volume of silage wrap it was having to recycle.

"We're trying to put something in place which's for the benefit of the whole industry - it's not just for us," Mr Hartshorne had said.

"And we do think it's time that other people and the other major players in the industry did consider putting some resources into making this scheme really the best scheme that it needs to be."

However, Fonterra's manager of sustainability and social responsibility Nic Bishop said, while it turned down Plasback's request for funding, it had supported the company by promoting its services to farmers.

Mr Bishop said Fonterra was committed to sustainability and had a number of recycling initiatives in place.