A Central Otago High Country farmer has been recognised for the success he's had in lifting production and profits after adopting a biological approach to farming.

He changed his approach to fertiliser and chemical use five years ago, and stopped applying any acid based fertilisers to his 6000 hectare property. 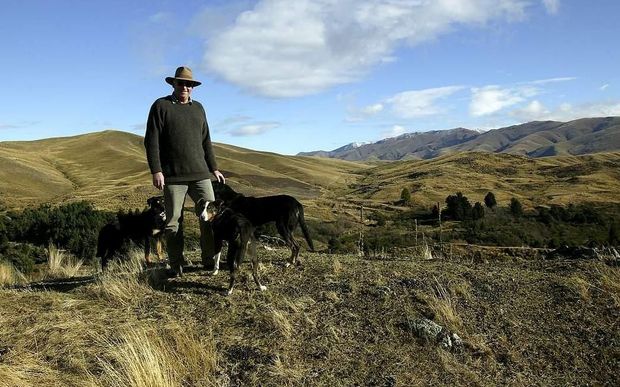 "The reason that happened was we were just getting far better performance out of our livestock and our grasses and the dry-matter content. We went from a farm that was basically biologically dead to a farm that's firing now."

Mr Crutchley said those results were despite farming in very challenging conditions.

He said the farm was at 480 metres above sea level going up to 1500 metres. Mr Crutchley said the flats were basically all at 2000 feet for the older people.

"We can get droughted but one of the factors in this equation is we seem to be retaining our moisture far better under this system. The roots are feeding from deep-rooted soils instead of just off lazy shallow soils with just N (nitrogen) and P (phosphorus) chucked at them."