The Labour Party is frustrated that the outcome of an investigation into the Ministry for Primary Industries Primary Growth Partnership won't be made public until after the general election. 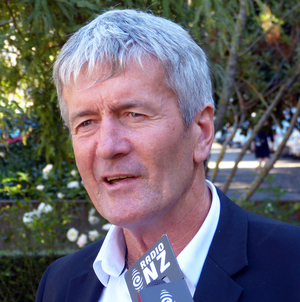 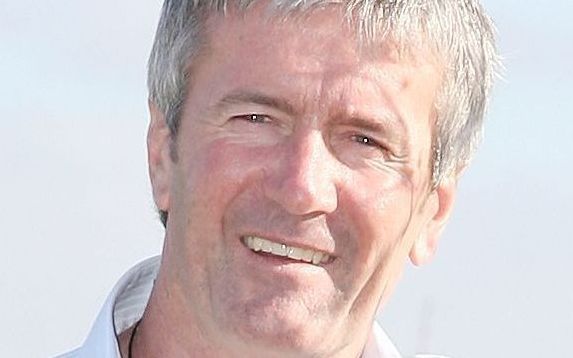 Hundreds of millions of dollars of tax payer money will be spent on PGP initiatives, intended to encourage and jointly-fund research and development in the primary sector.

Damien O'Connor, Labour's primary industry spokesperson, says the Office of the Auditor General has been looking into the programme for about a year now and believes the government has deliberately interfered to delay the report's release.

"And I know the report's not far from being completed,'' Mr O'Connor said. "Look, it's just too cute and too convenient for the report to be delay until after the election."

But Deputy Auditor-General Phillippa Smith said the organisation had not encountered any interference in carrying out its audit work and the Ministry for Primary Industries had been cooperative and constructive.

She said her office was following normal due process and expected its draft report would be available towards the end of the year.