Fonterra has invested tens of millions of dollars into its plants to try and stop bottle-necking at the peak of the season.

Last season, during the milk supply peak known as the flush, Fonterra was overwhelmed by milk and dumped low value products around the country.

"There has been significant investment ($50 million) made to, what we call de-bottleneck our plants, to be able to hopefully process any milk that is produced over this peak.

We have got more capacity but at the end of the day it depends on the weather through late September and October - that has a big determinant on how high the peak here is." 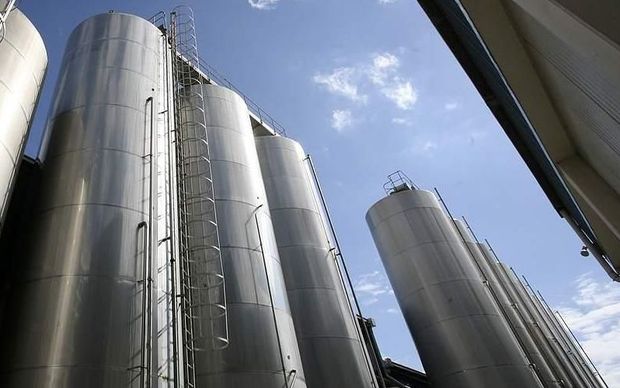