The Labour Party says the meat industry in this country needs to be better structured, similar to the dairy industry, which has Fonterra as its major player in the market. 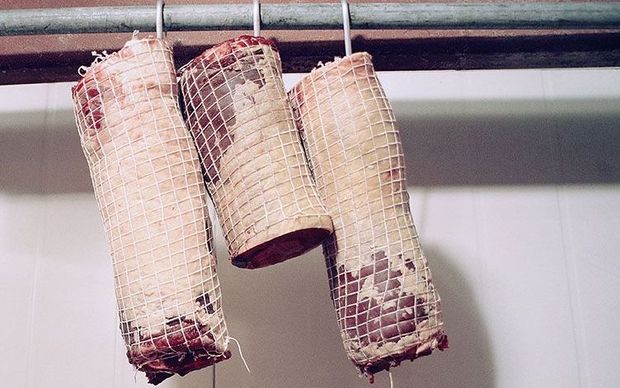 The party's primary industries spokesperson Damien O'Connor said the industry was in desperate need for coordination and collaboration and was crying out for leadership from the Government.

Mr O'Connor was speaking to the Meat Industry Red Meat Sector Conference being held in Wellington.

He said Labour would appoint a Primary Industries Sector Council, which would give advice to the government. "It's not likely we would get to a Fonterra-type model immediately," he said.

There were two major co-ops with over 50 percent of the meat industry and it was sensible that they worked more closely together, he said.

Mr O'Connor said the final structure would be up to people in the industry.

He said the dairy industry has shown the value in having one major player but, as dairy was now deregulated, the idea of just one player within the meat industry was perhaps a step too far.

He doubted those at the Red Meat Sector Conference were enthusiastic about Labour's plans.

"They have been the ones who haven't seen the value in changing the structure but farmers realise that something has to change".

Damien O'Connor said his party would also review the Primary Growth Partnership grants to the meat sector to ensure they contributed to a more strategic future for the industry.